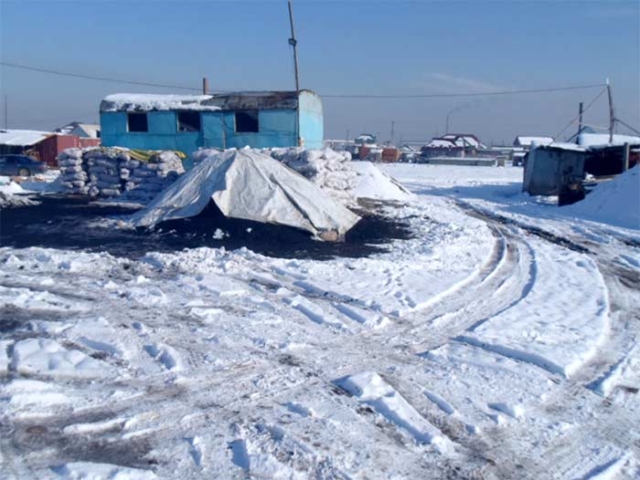 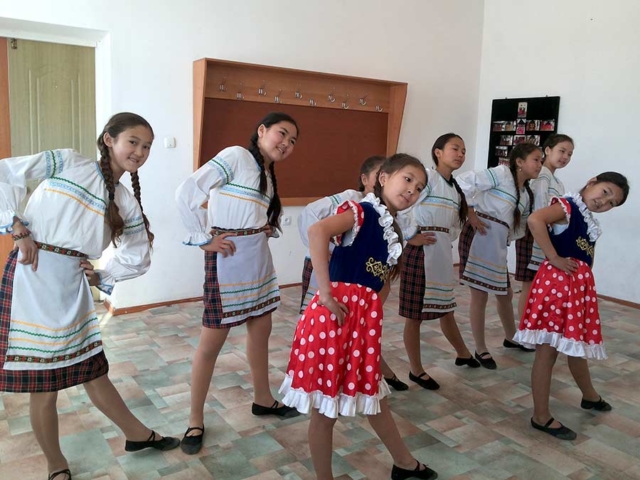 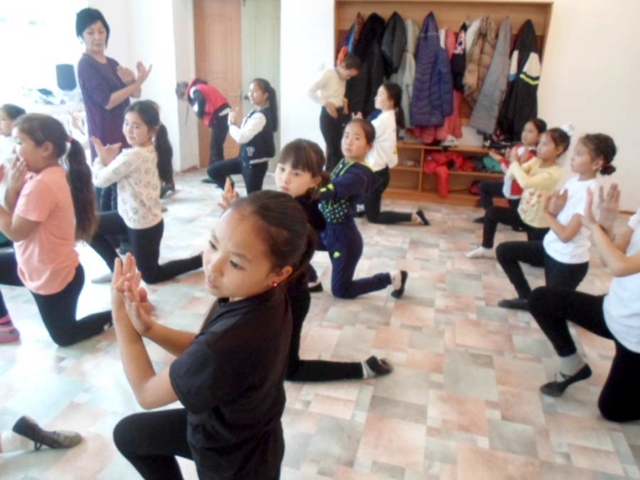 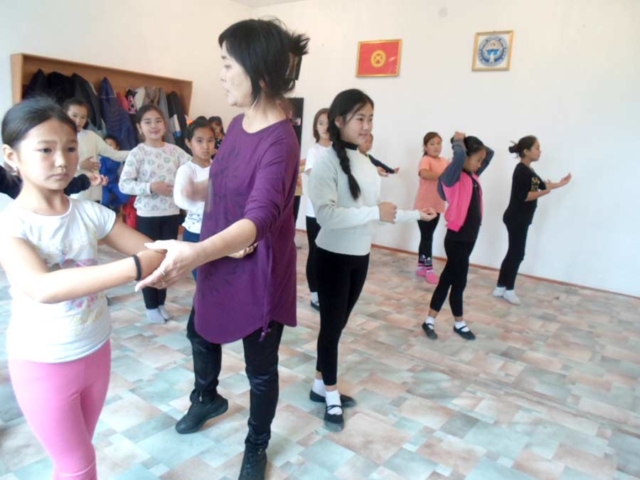 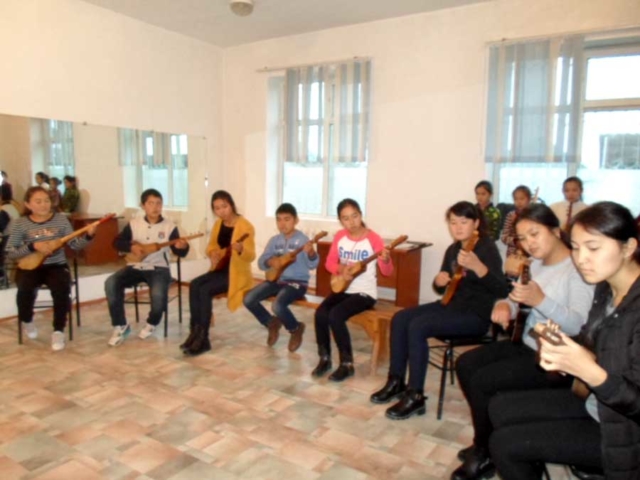 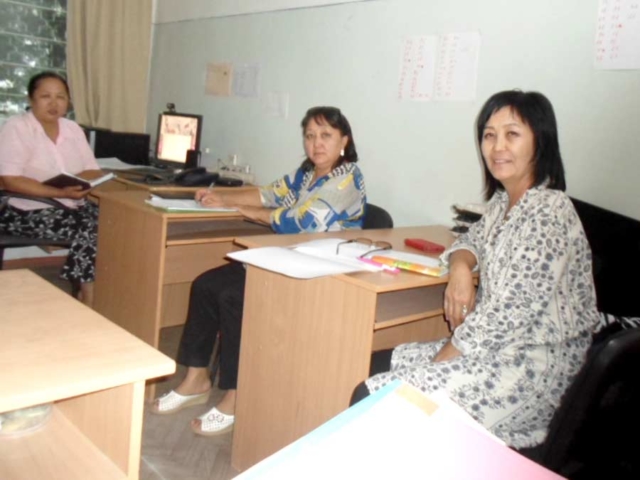 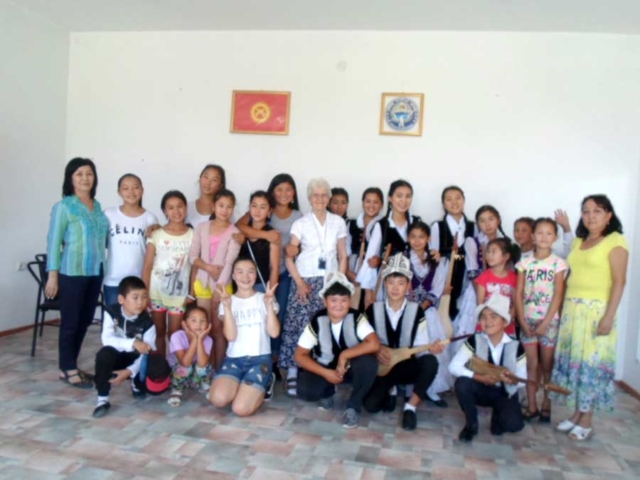 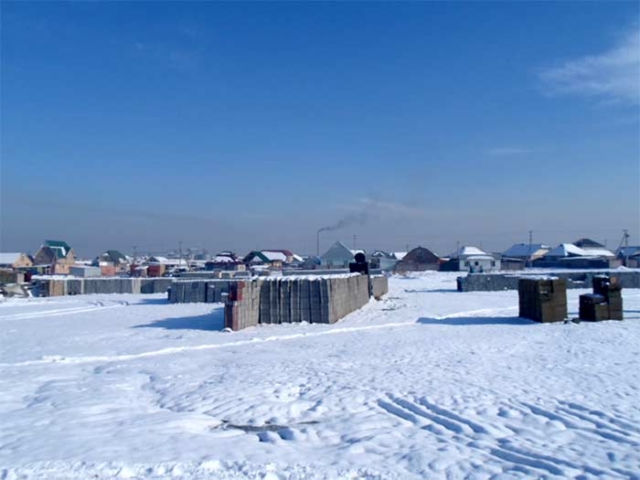 Dance and music workshops in a settlement near Bishkek (Buchur Educational Centre, Ak Orgo) give great energy and joy to about thirty children. It helps them regain a sense of identity which they find difficult to keep alive after having moved from the Khirgise mountains to the City.

The children usually spend Summer, though, with their grandparents who live in the mountains, tending the cattle, producing milk and cheese.

Start of the project: January 2010

Ak-Orgo and Ak-Ordo settlements are among the poorest areas near Bishkek (homes lack in sanitary installations, no running water).

The inhabitants are mostly migrating families from the mountains. The music and dance project might enhance the sense of identity, mostly lost for the children and converge their energies on an artistic and worthwhile activity. 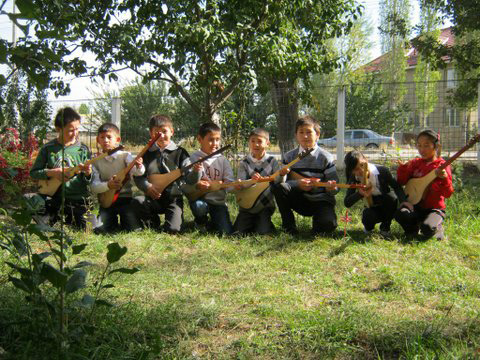